Mauro Salcido Rodriguez performs “Amar Y Vivir” in Agua Prieta, Mexico, where he lived. This music video, produced and directed by Harrod Blank, was filmed in 2005-6 but wasn’t edited until 2014, by Benjamin Abrams. This short was made as a tribute to both Harrod’s father Les Blank and Mauro, who both passed away in 2013. 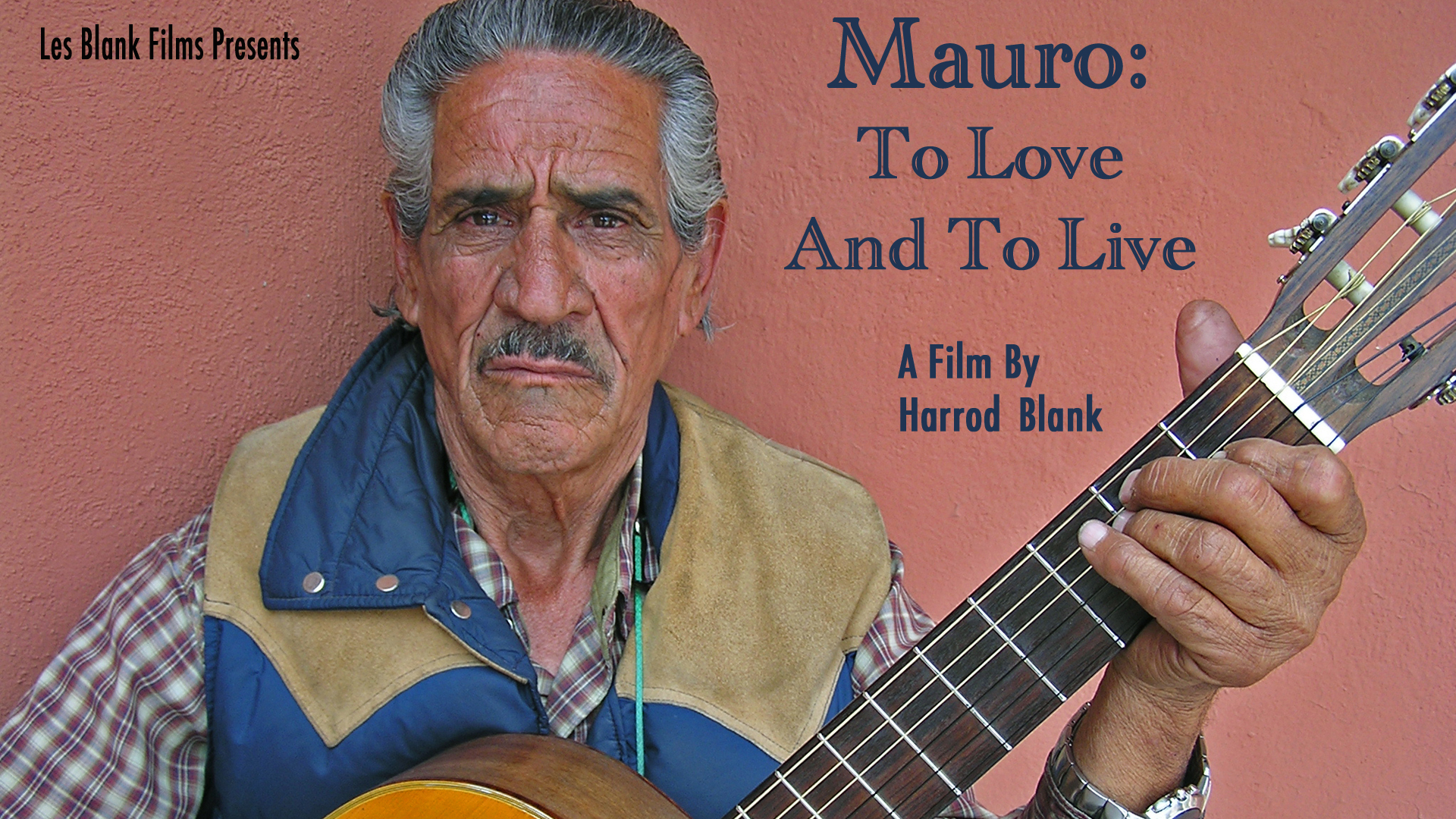