Albuquerque’s Rusty Tidenberg, auto mechanic and drag-racing aficionado, shocked friends and family by coming out as trans. Followed for eight years by filmmaker Harrod Blank (son of Les Blank), Rusty guides us through the aftermath of her transition, as growing acceptance among her straight-talking Southwest community still doesn’t ease her romantic and professional woes. Interwoven with lively tales of gender non-conforming individuals on the art-car circuit, Blank’s film — a hit at South by Southwest — is a sensitive and unpredictable love letter to people who fight to be unapologetically themselves. 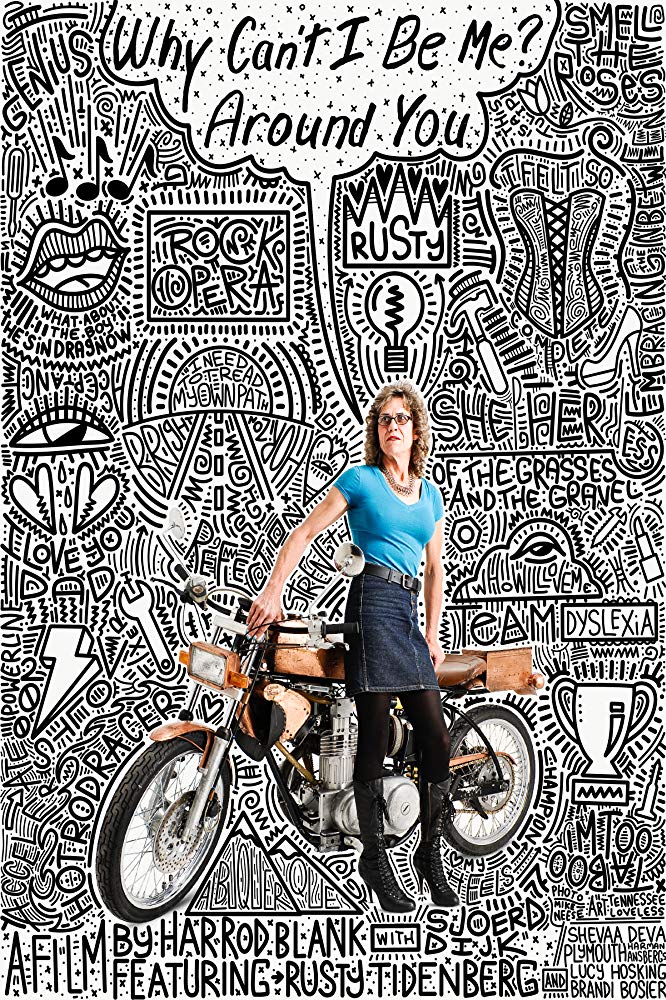 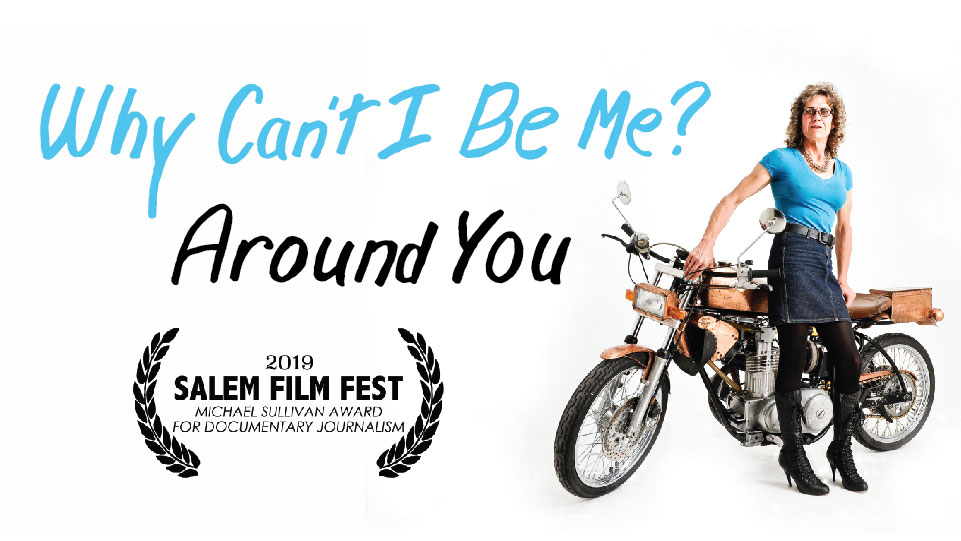 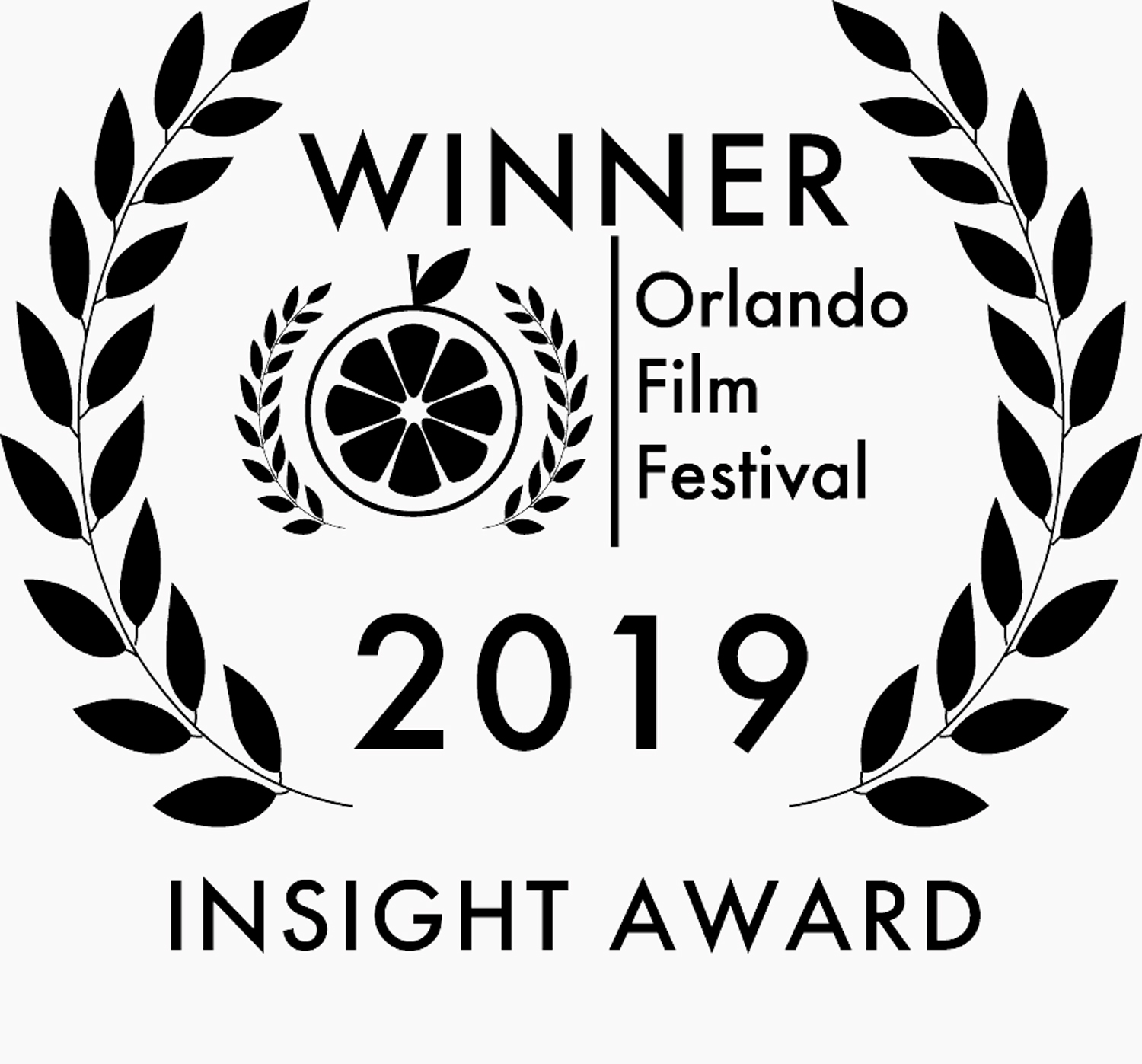 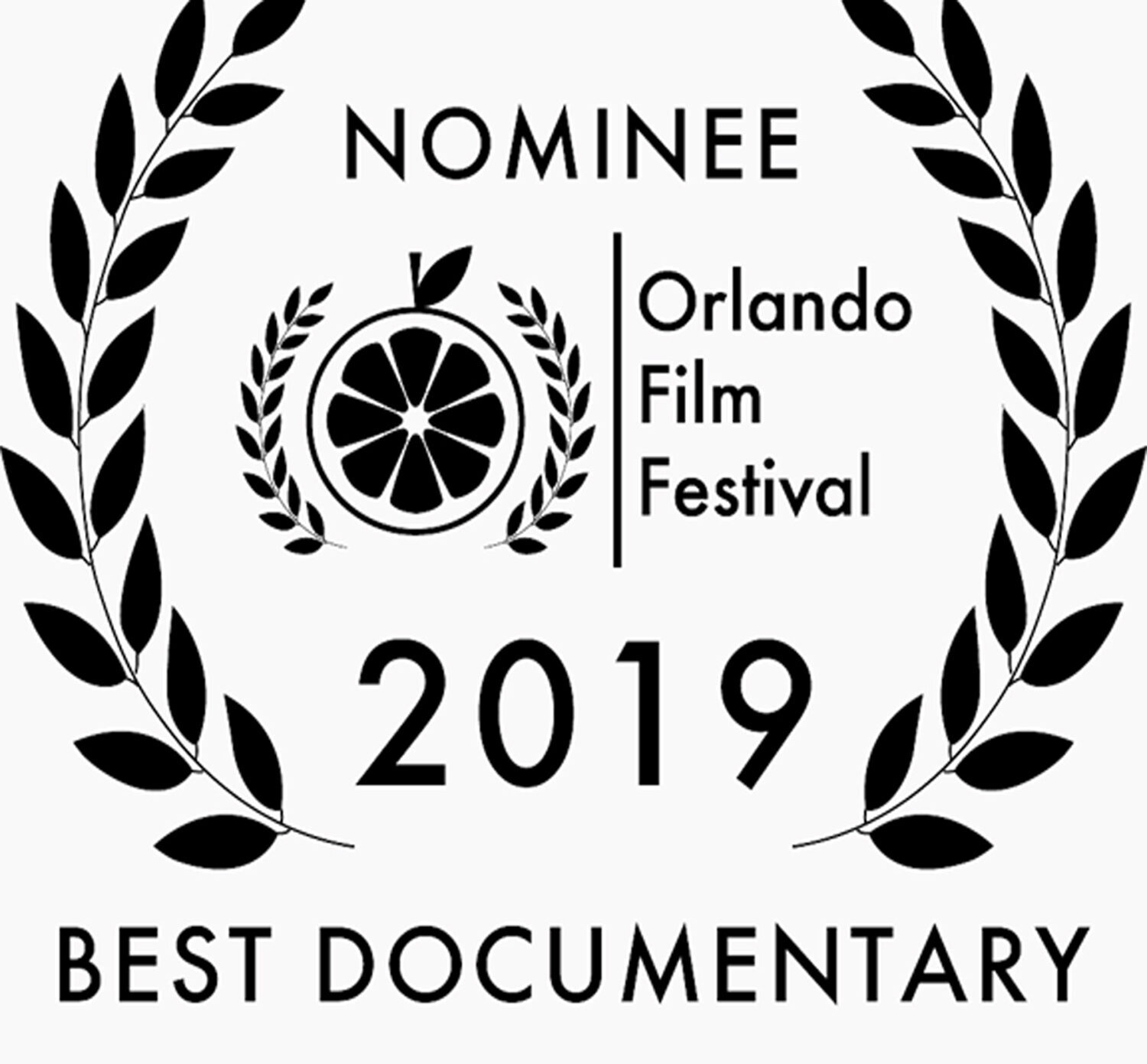 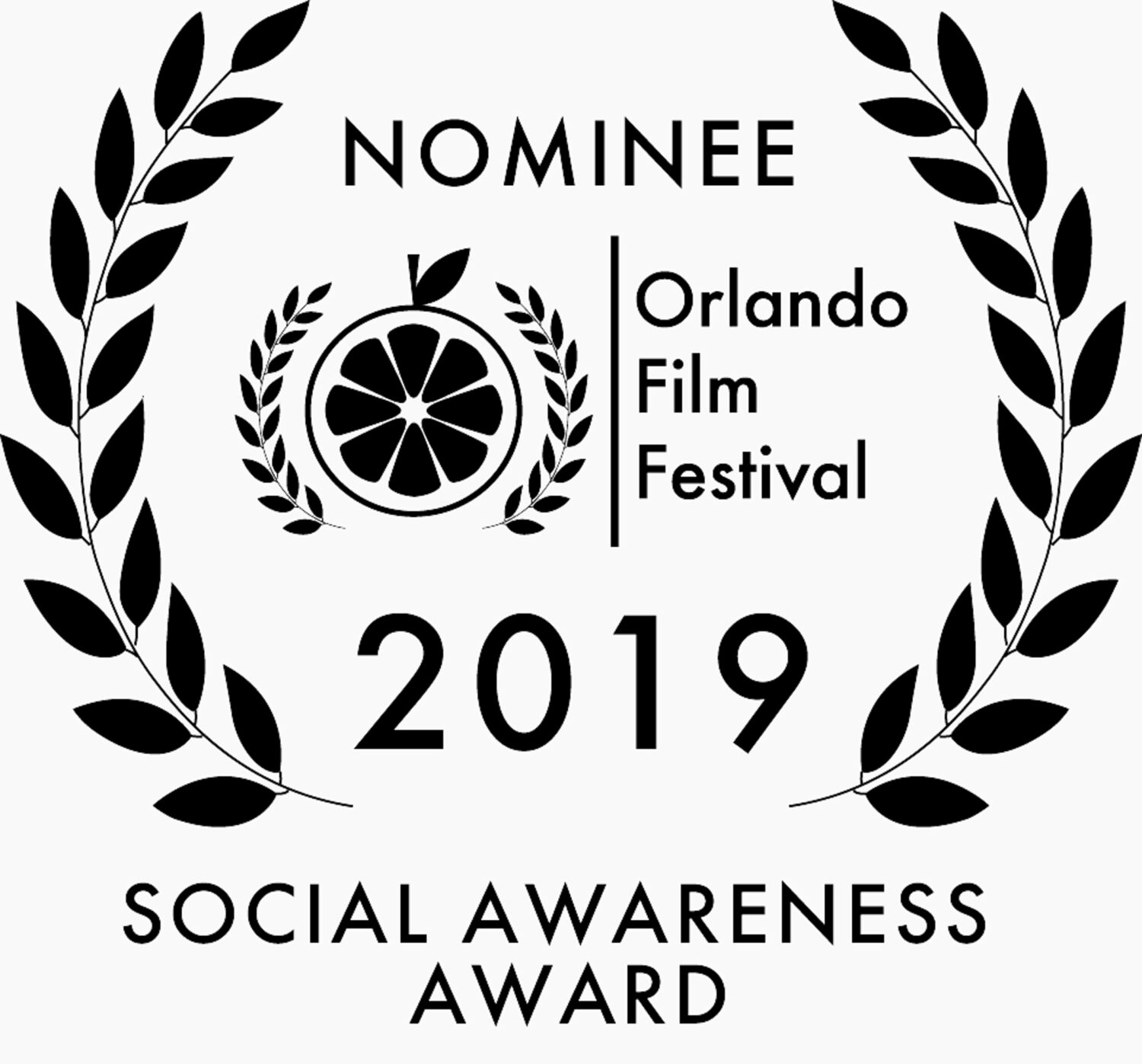 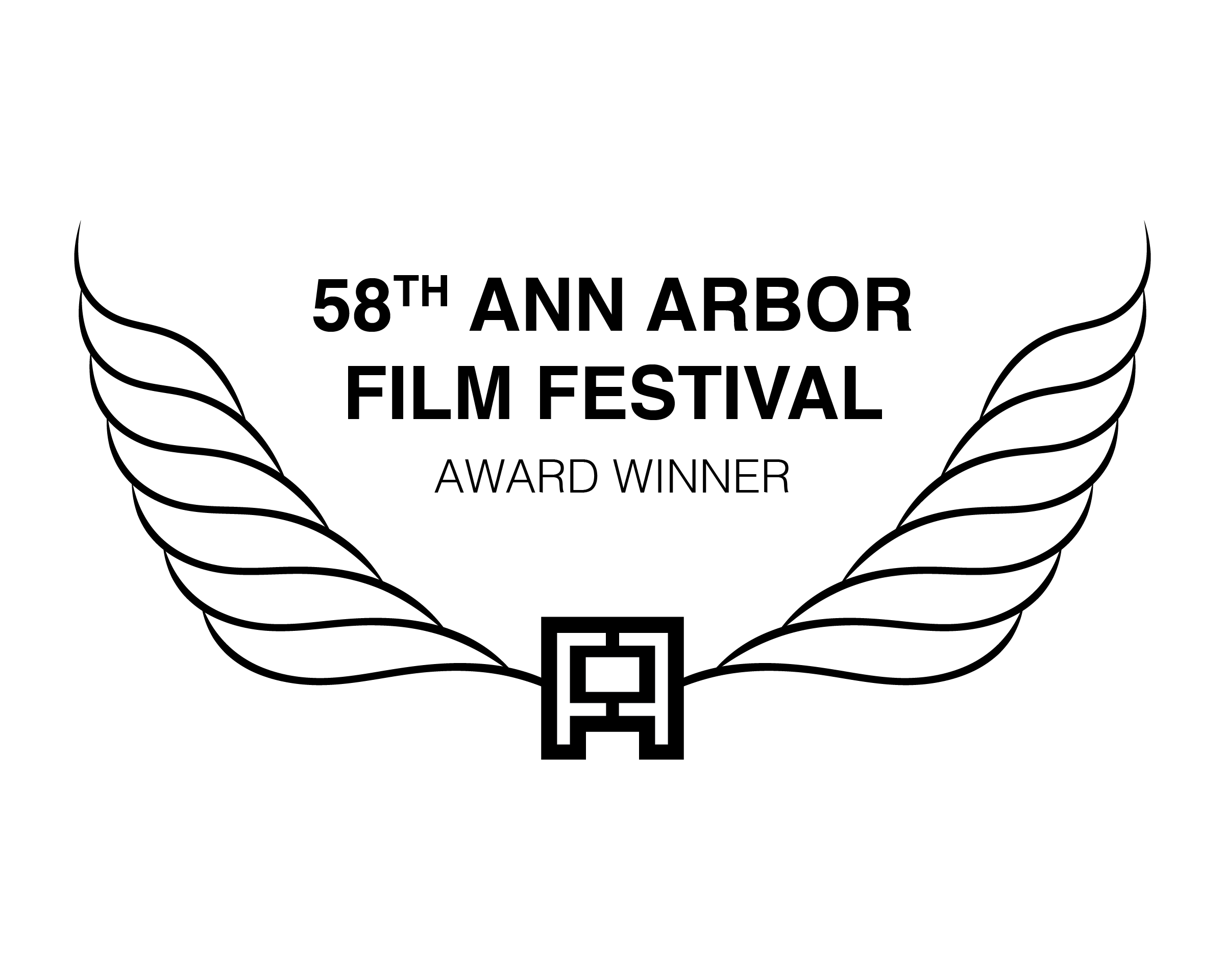 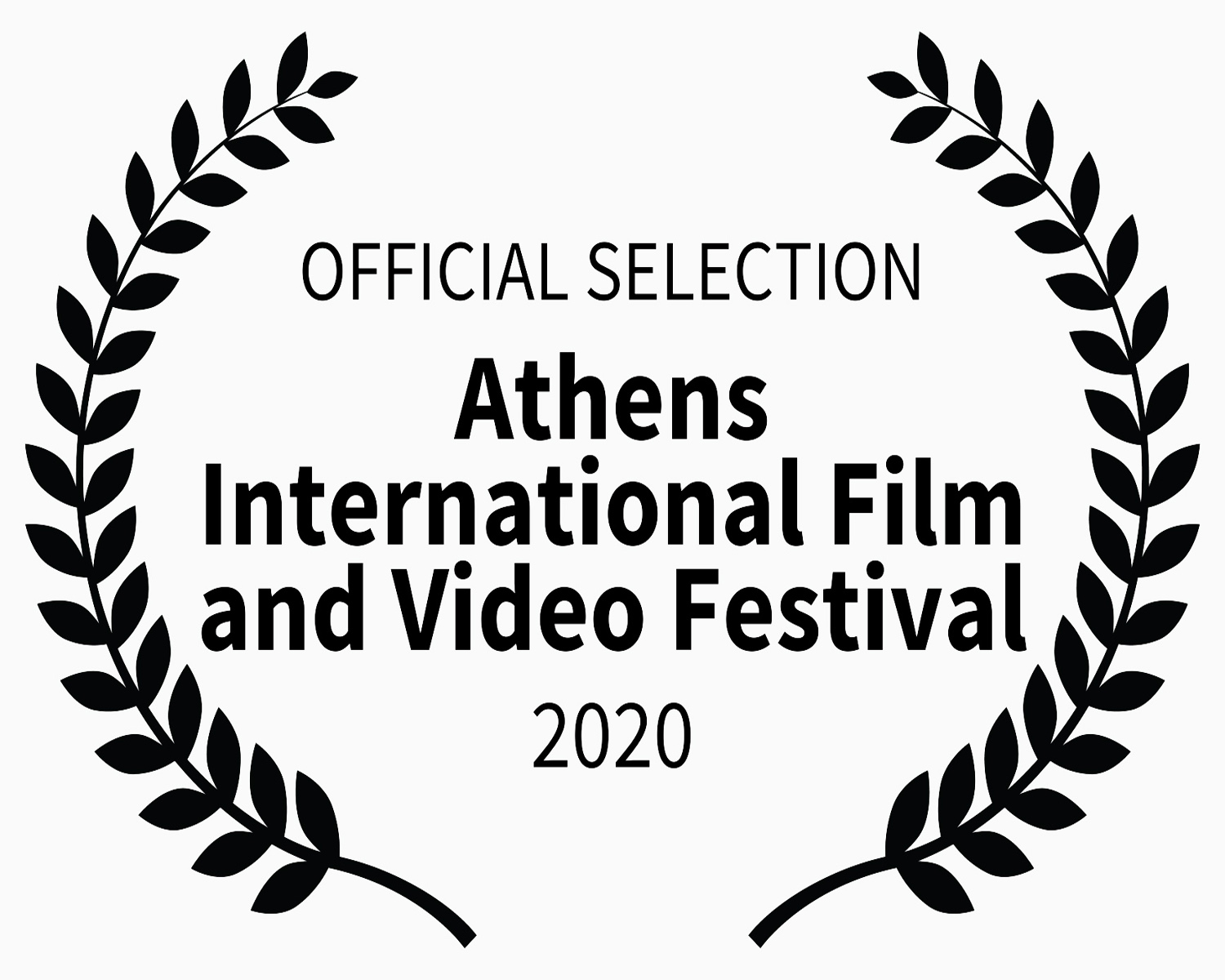 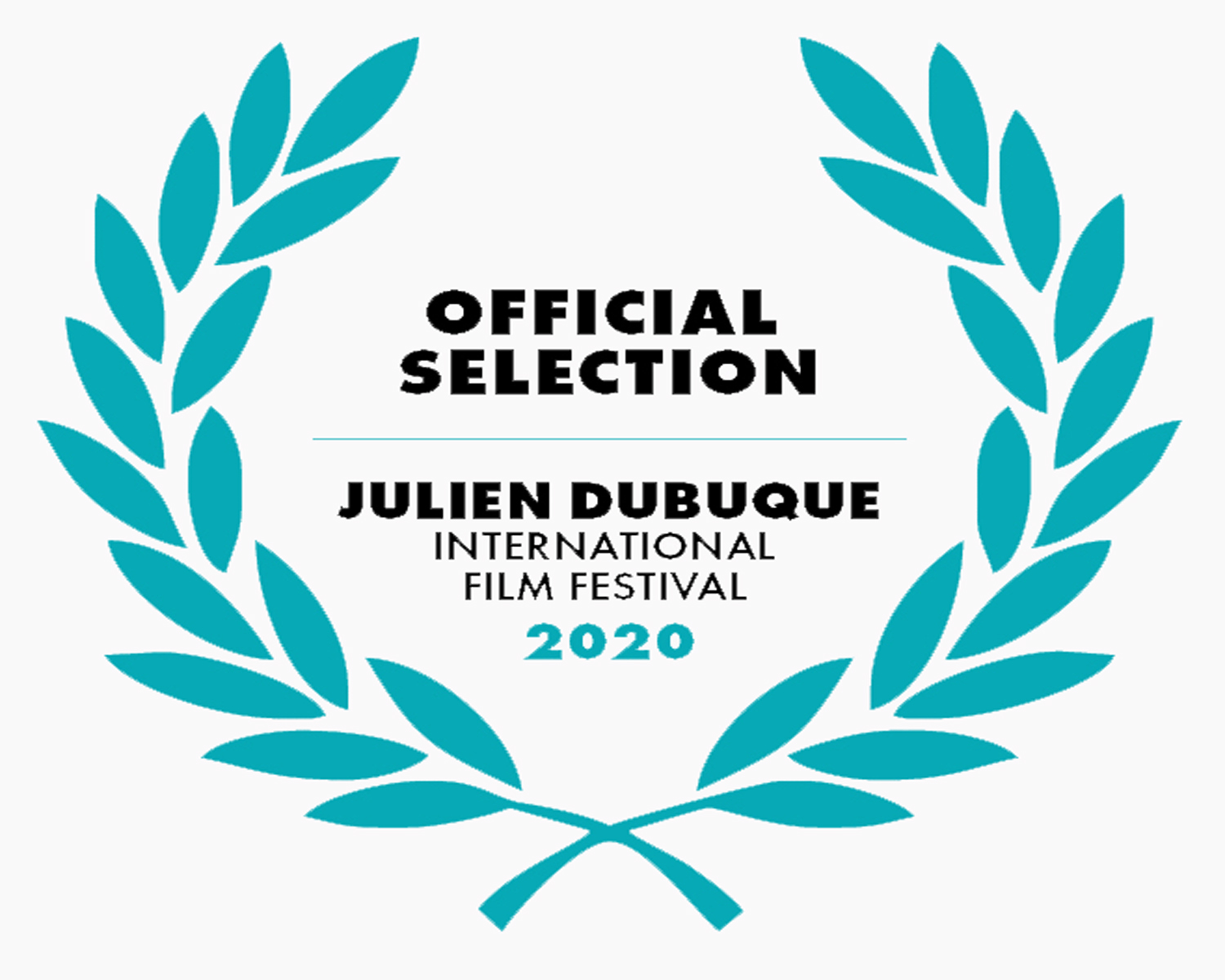 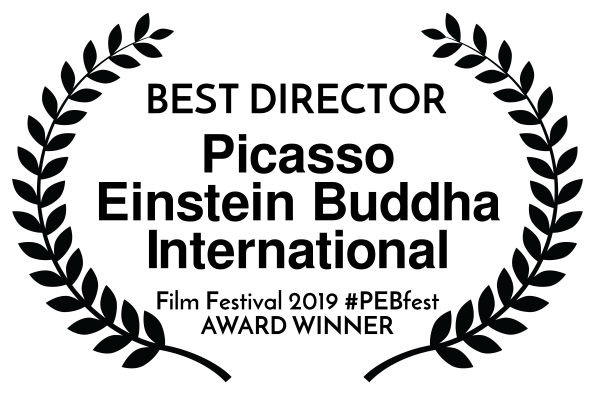